“The city is the very place where the private domain can be, and often is, a social domain, just as much as or indeed even more than the public domain. Private buildings as public elements, radiating social meaning and value that extend beyond the actual buildings embody their urban character. Collective spaces are not strictly public or private, but both simultaneously. These are public spaces that are used for private activities, or private spaces that allow for collective use, and they include the whole spectrum in between.”

M. de Solà-Morales, “Public and Collective Space: The Urbanisation of the Private Domain as a New Challenge”, in La Vanguardia, May 12th, Barcelona 1992, reprinted in “A Matter of Things”, Nai Publishers, Rotterdam 2008 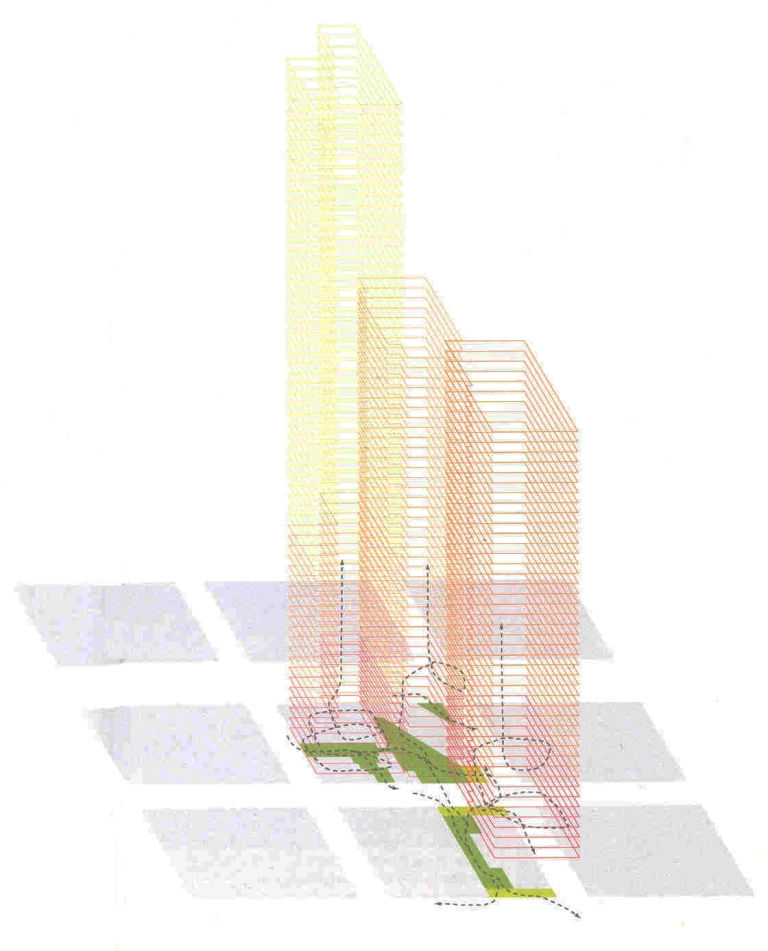